Office of the Chief

Chief Jacques S. Battiste was sworn in as the 19th police chief of the Glynn County Police Department on December 17, 2021.

Jacques S. Battiste retired from the Federal Bureau of Investigation, where he accumulated more than 22 years of experience as a Supervisory Special Agent/Unit Chief. During his tenure at the FBI, Battiste worked internationally to conduct investigations on terrorism suspects, responded to critical incidents such as the 1996 Centennial Park bombings in Atlanta, Georgia, and USS Cole attack, and served as lead agent on several national security special events in the Washington, DC metropolitan area.

He is a trained bomb technician, deploying to high-risk locations around the world to dismantle hazardous devices and Weapons of Mass Destruction, and has also served on the Rapid Deployment and SWAT teams.

Previously he served as a Deputy Constable/Training & Tactical Coordinator for the Orleans Constables Office 1st City Court in New Orleans.

He graduated from Xavier University with a dual degree in Chemistry and Political Science and received a Juris Doctorate from his studies at Southern University School of Law.  He is affiliated with several social and community service-oriented organizations and fraternities and has taught as an Adjunct Professor and Police Instructor in community policing, engagement, and critical incident response. 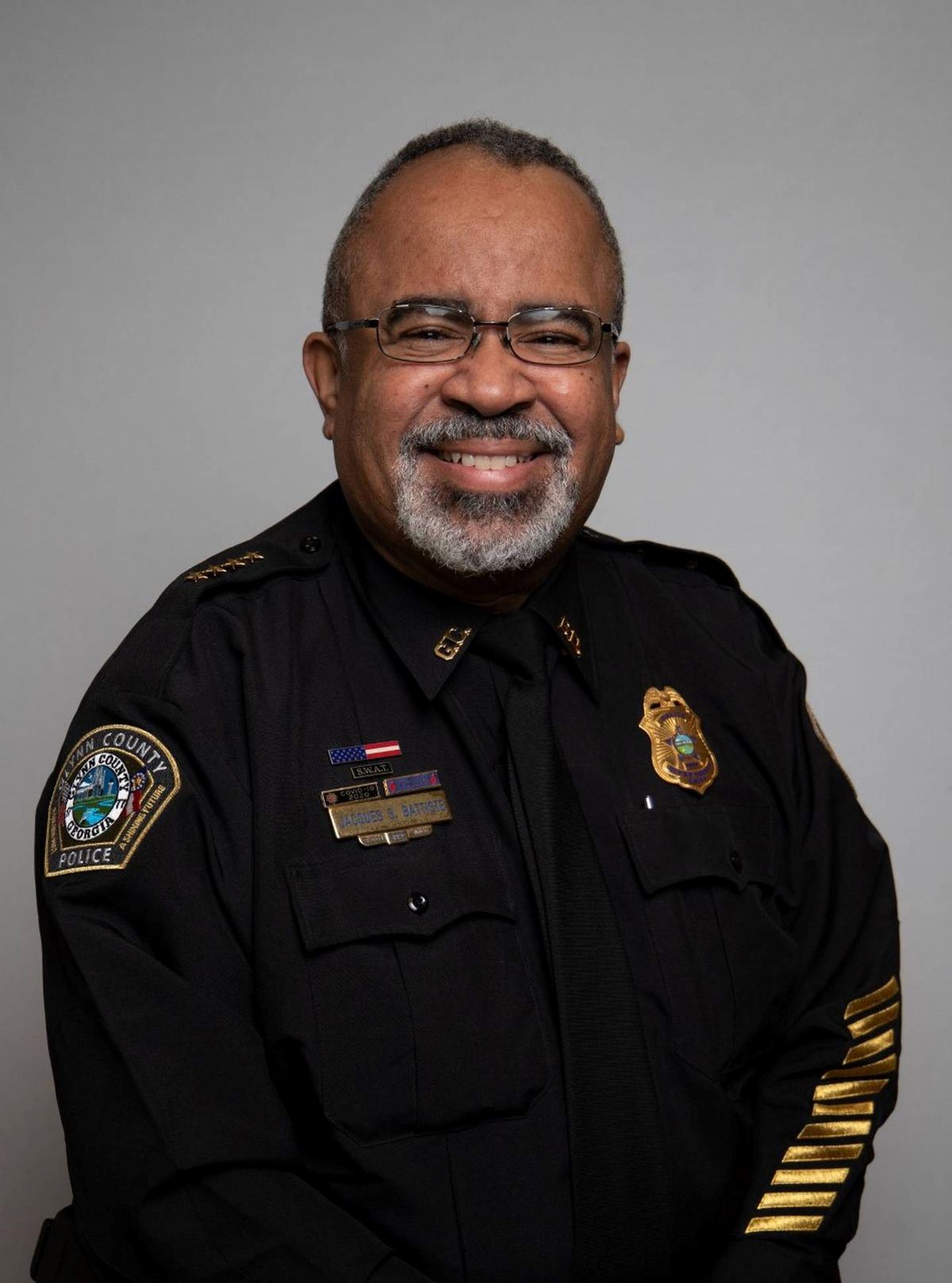